The project ran between May and November 2021

Surfactants solely based on renewable raw materials were successfully synthesized on a small scale at Chalmers. Evaluation of these substances as organic deposit control agents, performed at BIM Kemi, showed promising results.

It was found that the initially intended choice of raw material was not optimal for our application and the focus was therefore shifted to another raw material. There were difficulties with the synthesis in medium scale as the material was more difficult to handle than initially assumed and we lacked appropriate equipment for handling it at BIM Kemi.

Much knowledge about the raw materials and the synthetic route was acquired during the project. The project is well on its way, but not quite at the final goal. The next step is to develop a new generation of surface-active products for the pulp and paper industry, that are based solely on renewable raw materials. The project has resulted in several ideas and tracks on how BIM Kemi should take this further in the continued product development, along with new partners from the value chain.

The project’s budget was 1 MSEK. 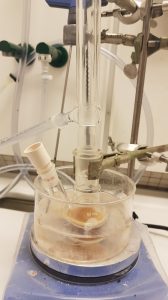 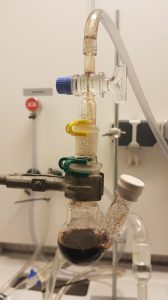 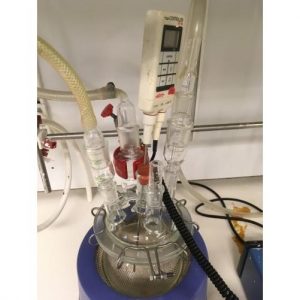 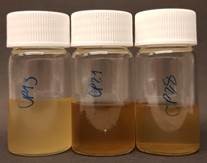