In this study nanocellulose based materials were used as a wound dressing substrate with tuned fluid absorption and controlled addition of potential antibacterial agents. To produce the nanocellulose, carboxymethylation was performed as pre-treatment method which allowed introduction of charged groups. Due to these groups a greater fluid absorption was observed, moreover it facilitated the coupling of potential antimicrobial agents.

In order to introduce the antimicrobial agent, an aqueous method was used. This consisted in exchanging the Na+ counterion present in the charged groups by Zn2+. It is well known that ZnO has antibacterial properties, but the approach used during this project has not been tested before. Moreover, it was found that the structuring of the nanocellulose has a great impact on the fluid absorption. Both dry and semi-dry films were prepared, and it was found that semi-dried ones had better fluid uptake. 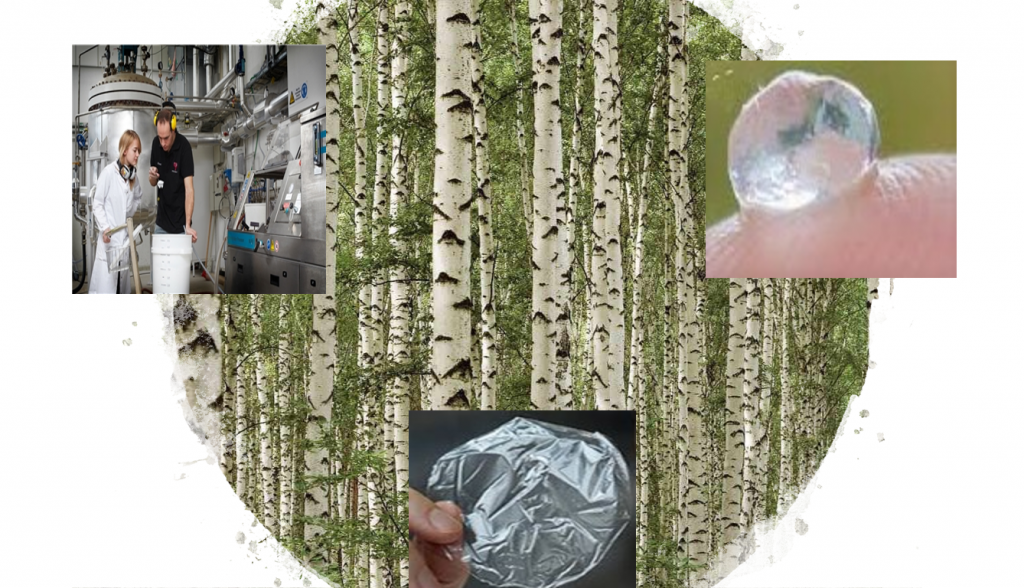 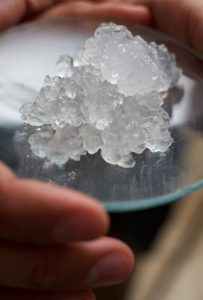 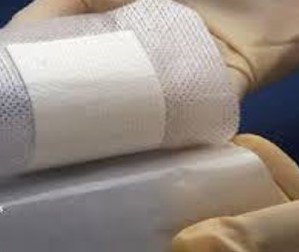 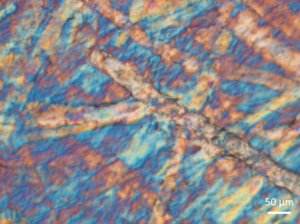