The aim of the project has been to investigate the possibility of developing the value chain for the Swedish wool that is currently being wasted.

The result from the prototypes shows great promise for using Swedish wool. Four prototype yarns have been produced, and yarn types and mixes of wool have been compared. Prototypes were produced in Whole Garment machines using the prototype yarn. The results show that Swedish wool has good potential for large-scale production. However, further tests and development are needed on a larger scale, especially when it comes to wool combinations and worsted yarn, and how these can be used in specific applications on the market.

The results from the business lab have strengthened the project’s initial hypothesis that Swedish wool can, and should, be processed to a greater extent than is currently done. This is both from a commercial but also an environmental perspective. Both calculations and market analysis show clear demand for Swedish-made yarn. 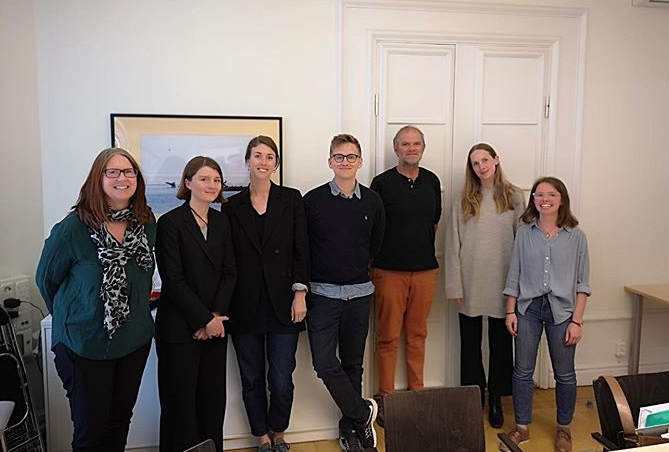 Project Manager Rebecca Josefsson in an interview with Ullpodden (in Swedish)